Chairman Moe is off vacationing, so d-o has been called up from the minors to see what sort of havoc he can wreak in C-Moe's absence. Jerry Edelstein is a veteran of the crossword stage, having made numerous appearances over the years in the LAT and here at the Corner. Today's he's offered up a letter-swap theme with the reveal FIND OUT. Hint, you need to parse it as "F in, D out." I like well-executed themes that even I can suss.

37. Overly blunt?: FRANK TO EXCESS. Drank to excess. I've been accused of both. 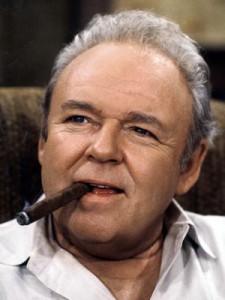 16. He won his only Oscar at age 73 for "City Slickers": PALANCE. He made a memorable Oscar appearance. (19 seconds)

20. Kit __: chocolate wafers: KATS. In my ute they were made by Rowntrees of York under special license from the Queen.

33. SeaTac-based airline: ALASKA. Seems weird that Alaska Airlines would be based in Washington.

35. Women's rights attorney Allred: GLORIA. Unknown to me, but the perps were kind.

44. More than brushed back: BEANED. Baseball.

48. Actress Garson: GREER. English actress and M-G-M star. The name's familiar, but I couldn't pick her out of a lineup, nor name a film she was in.

65. Dickinson's "There Is No __ Like a Book": FRIGATE. This C/A made absolutely no sense without the poem's second line. I had to look it up. It's very short:

To take us Lands away

This Traverse may the poorest take

Without oppress of Toll –

How frugal is the Chariot

That bears the Human Soul –"

5. Place for dough: TILL. Do they still call it that?

6. "Night" writer Wiesel: ELIE. From an Amazon blurb: Night is Elie Wiesel's masterpiece, a candid, horrific, and deeply poignant autobiographical account of his survival as a teenager in the Nazi death camps. 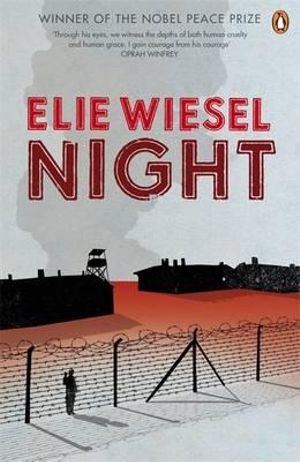 13. Nova __: SCOTIA. Our Canadian geography lesson for today. Spent a night in Halifax back in the '80s. We were bar-hopping, and I don't remember a whole lot about it.

18. Namesake of a popular club: SAM. Sam Walton -- you may have heard of his Sam's Club. 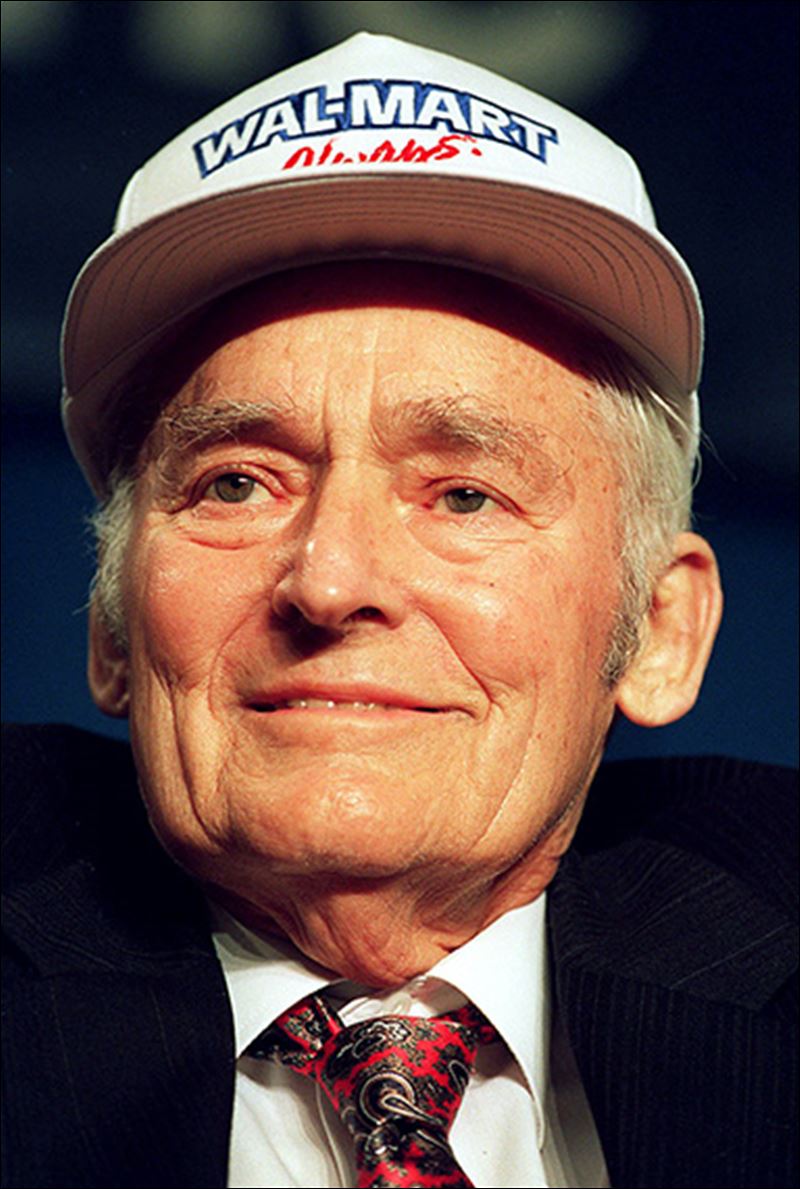 26. "Dynasty" villain: ALEXIS. She's been played by several actresses, but none better than the original, Joan Collins.

31. Insert that insulates: LINING. In your winter coat.

40. Mumbai titles: SRIS. It was still Bombay the last time I visited there.

44. Ravel work immortalized in "10": BOLERO. This was a difficult piece to record back in the LP days. Either the soft passages would get lost in the surface noise, or the crescendo would distort.

50. Pocahontas' spouse: ROLFE. John. Should have known this, but had to wait on the perps. 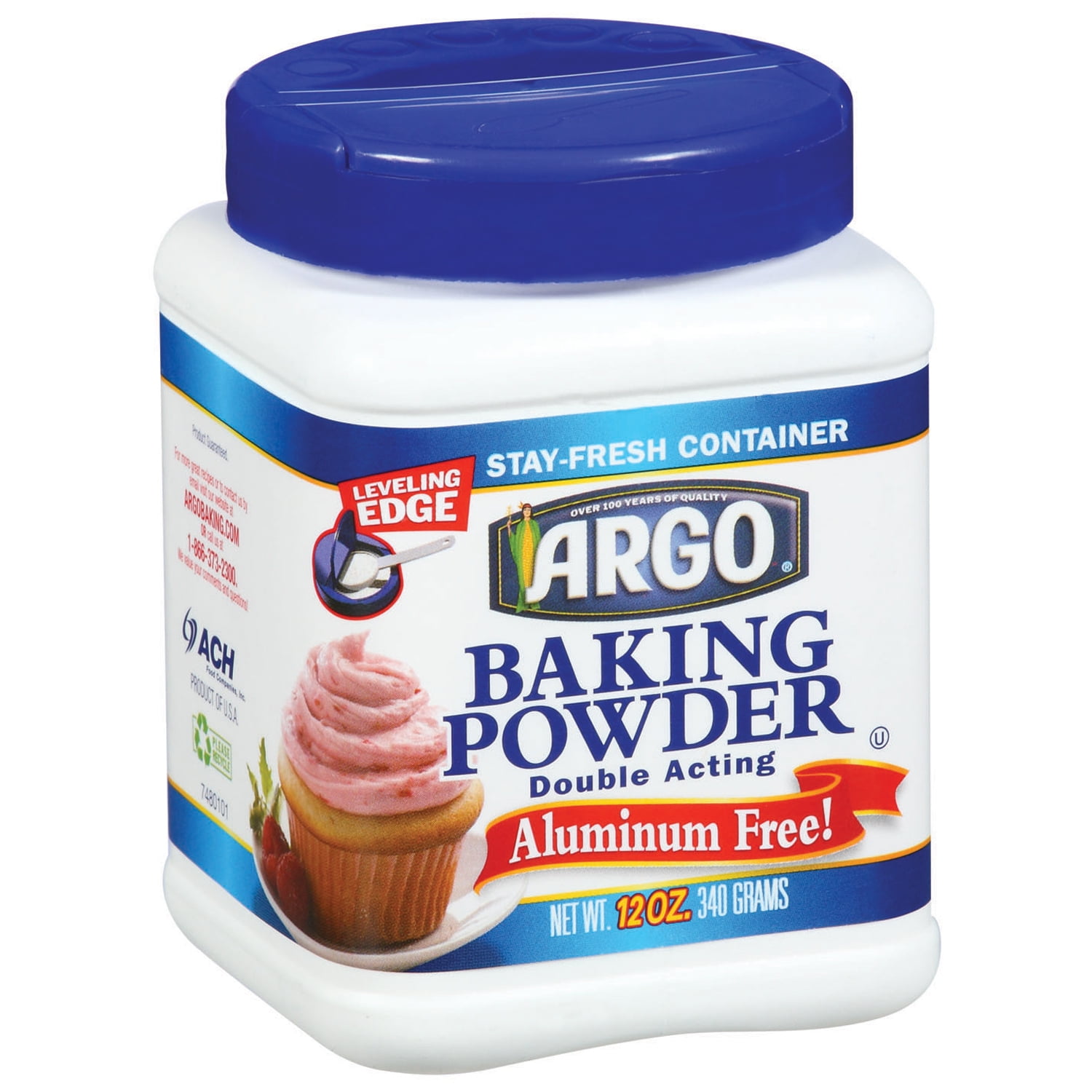 59. One may delay your arrival: JAM. Dw's German uncle called it a traffic marmalade.

And thus endeth our reading from the scripture according to Rich Norris. C.C. will make the grid magically appear below. Desper-otto out. 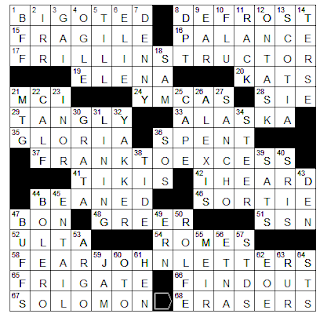