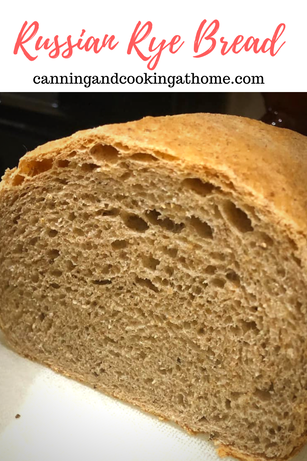 One of my favorite breads. This was my first time trying out this rye bread recipe. I will say that it's exactly the taste and texture I was looking for! A crisp crust and a soft, tender inside with a tight "crumb." I did take the advice of the original written recipe and let the dough rest when called for. I did the entire bread in my mixer using my dough hook. I will write out exactly what I did but, if you want to follow other methods, you can check out King Arthur Flours website (click here) and their full written recipe. I hope you enjoy this as much as I do! Diane 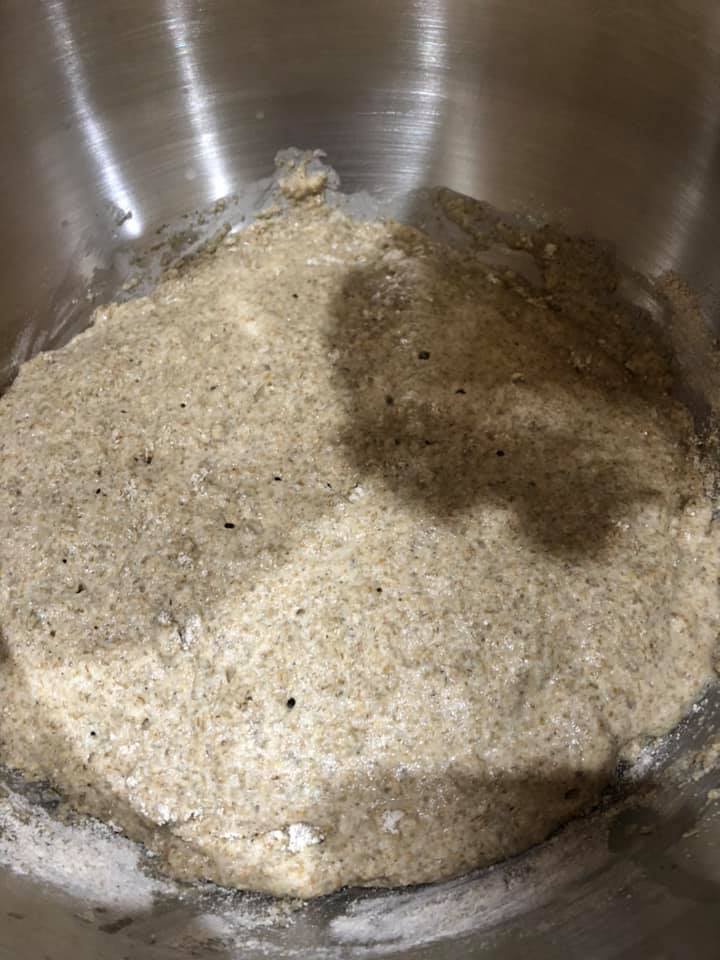 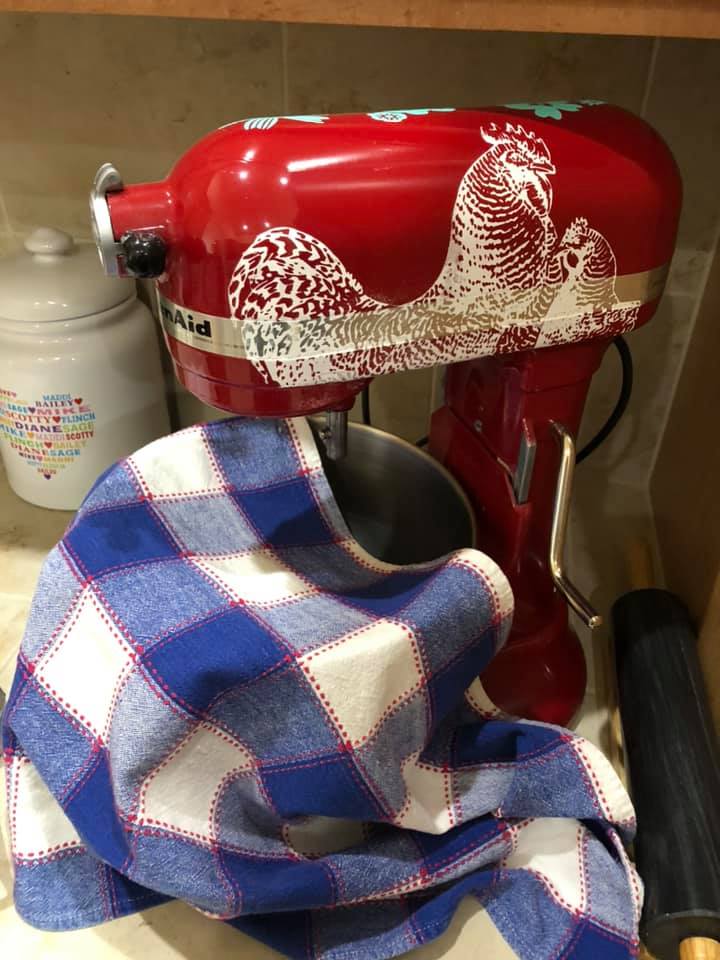 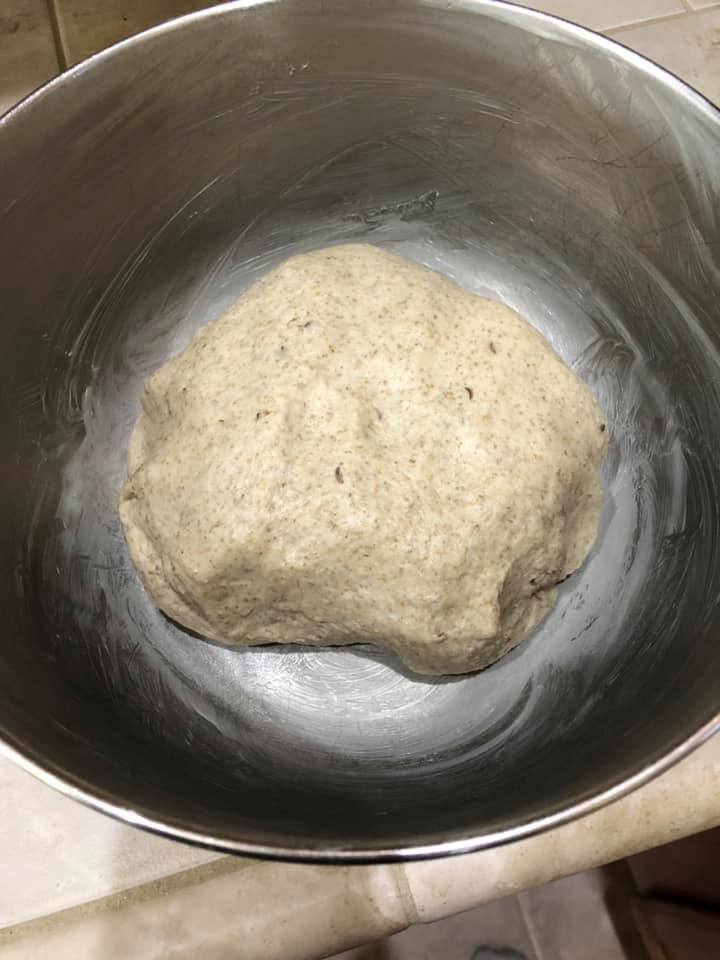 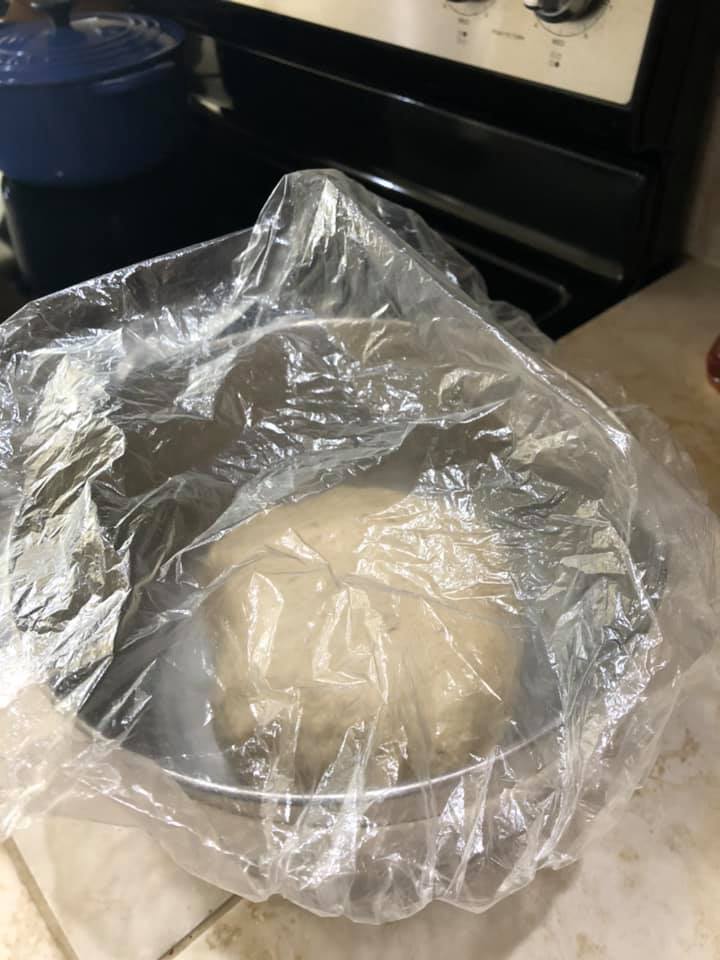 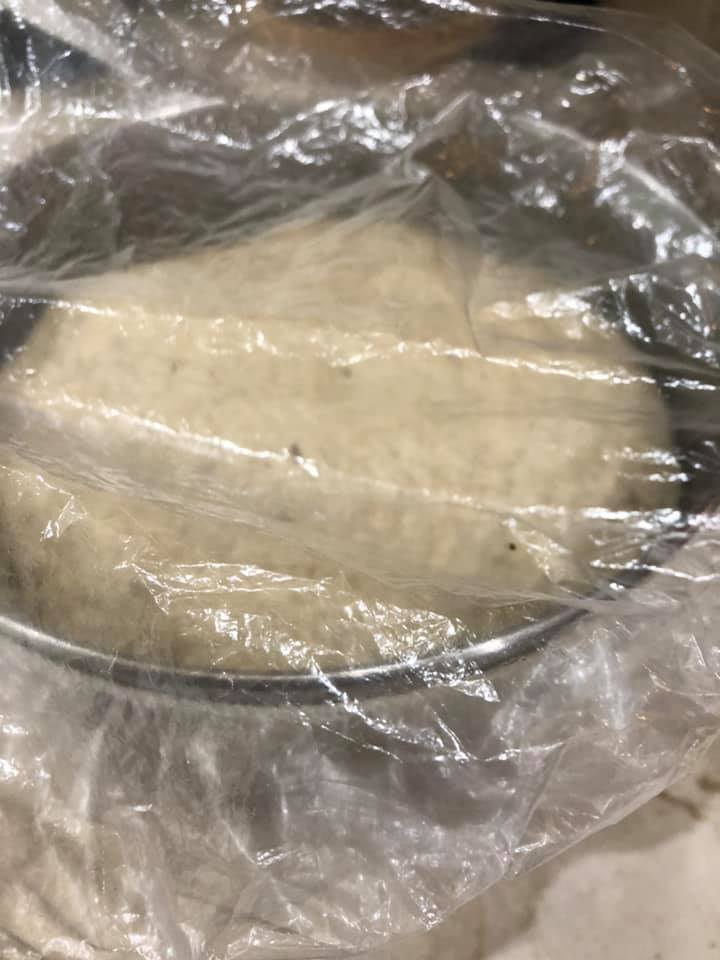 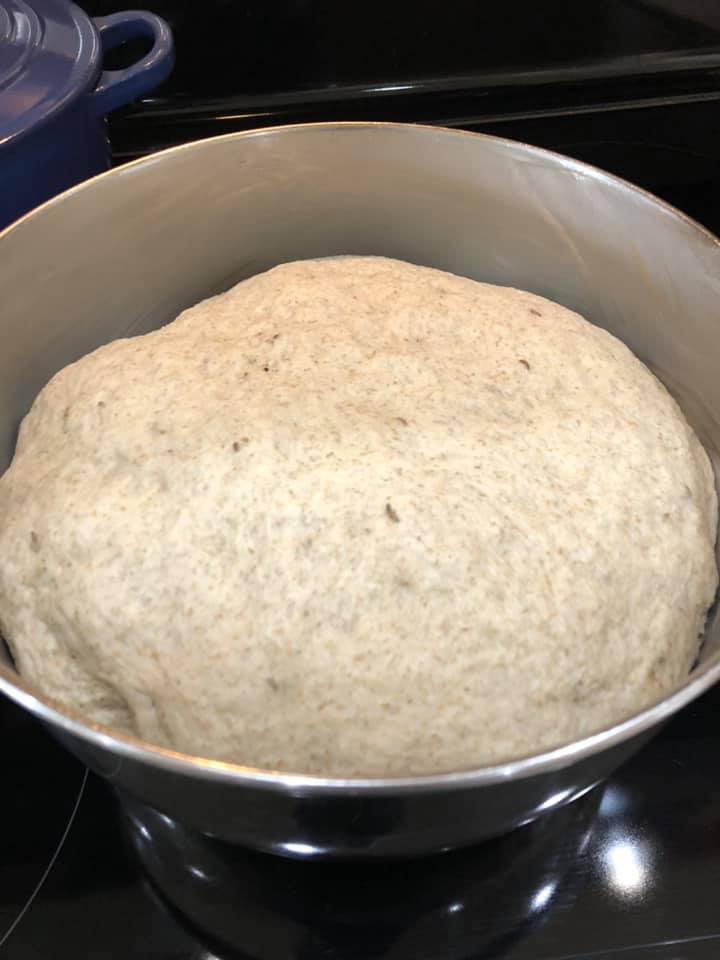 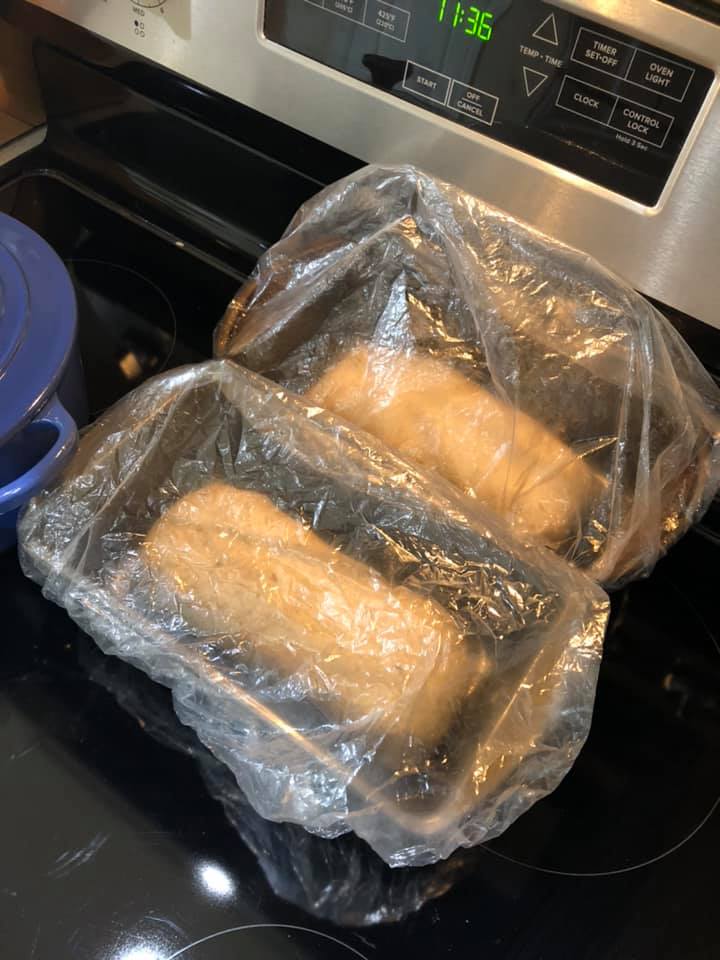 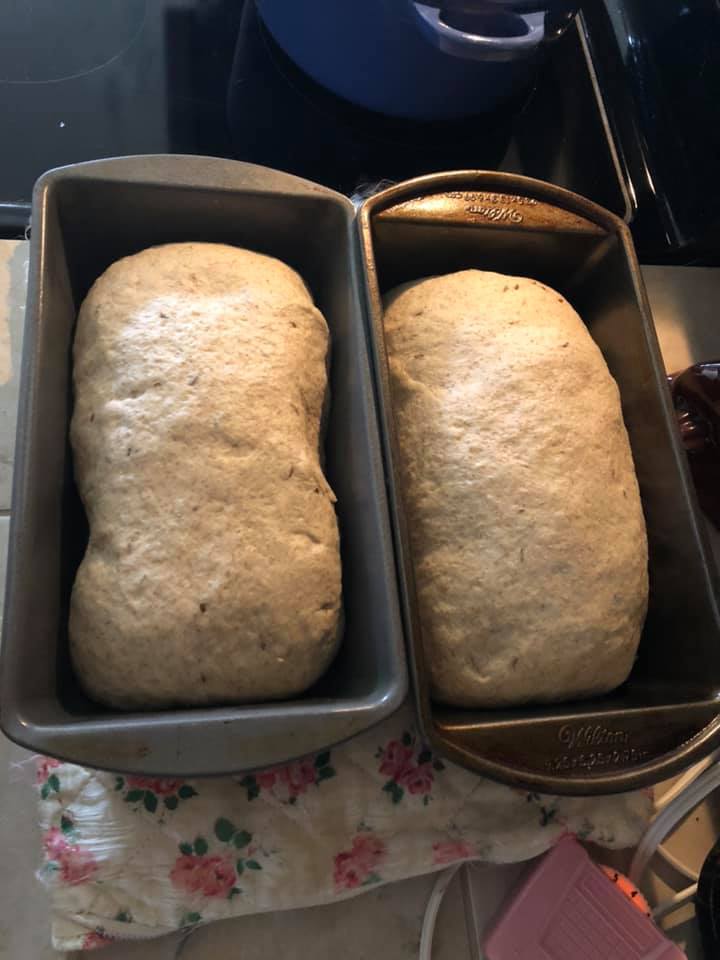 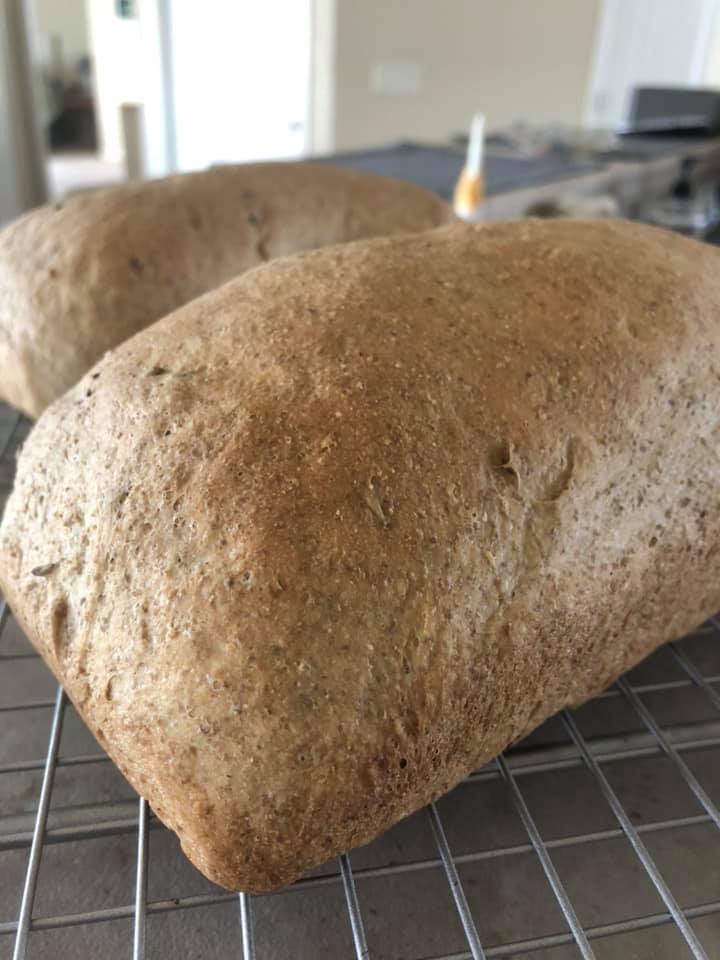 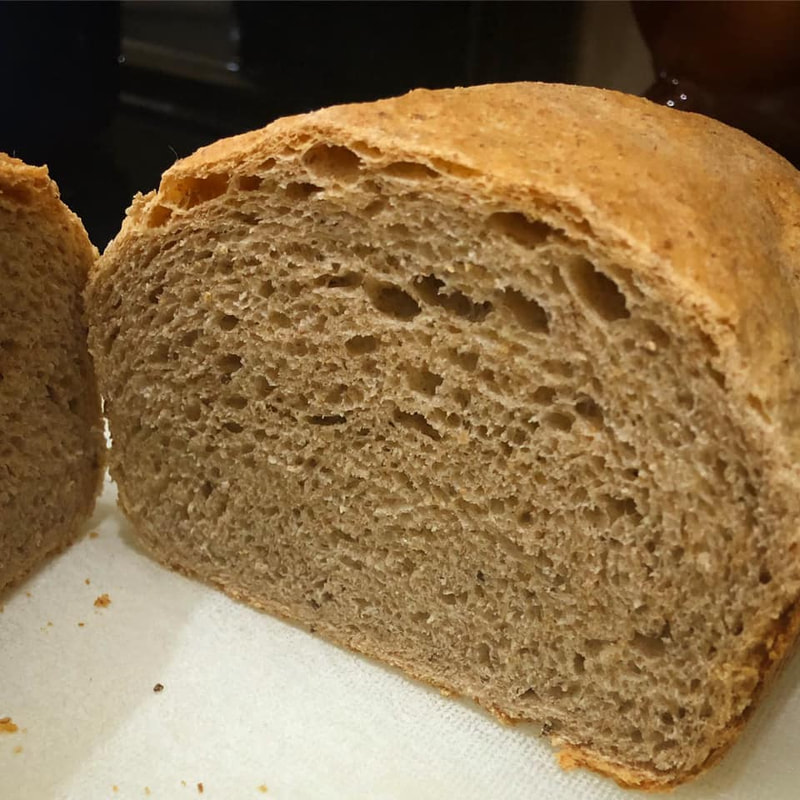